Hello music lovers! Spring is coming which means it music festival season will be here soon. Get ready for lots of music and lot of fun cause today we are going to show you the top 10 music festivals around the world and where to stay during them.

In California, last for three days, founded in 1999, the three keywords related to Coachella, which is a haven on earth for music lovers.

Yes, it is Jazz time, if you love Jazz music just can’t miss this 10 days feast for your senses. 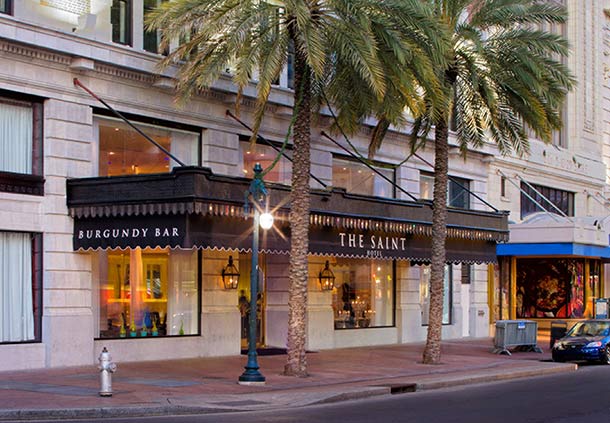 “South Florida’s premier music festival. Where music meets the waterfront featuring over 50 bands on 3 stages.” said on its website. 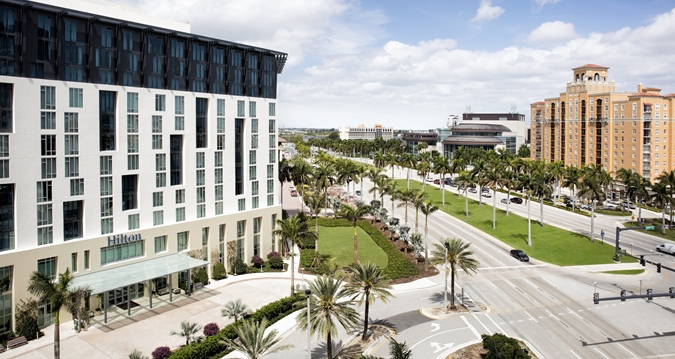 Contemporary performing and everything! 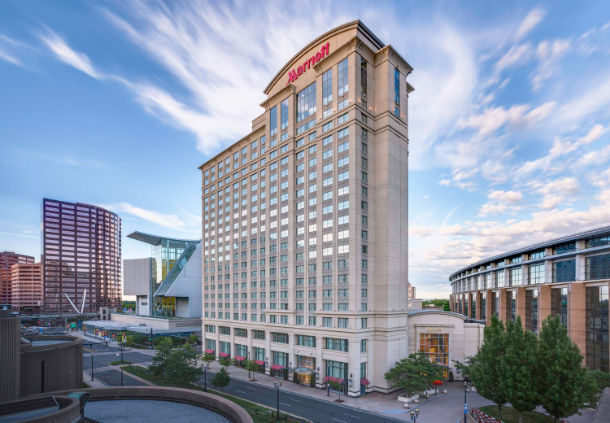 Walk and move freely as you are enjoying some serious classic music! 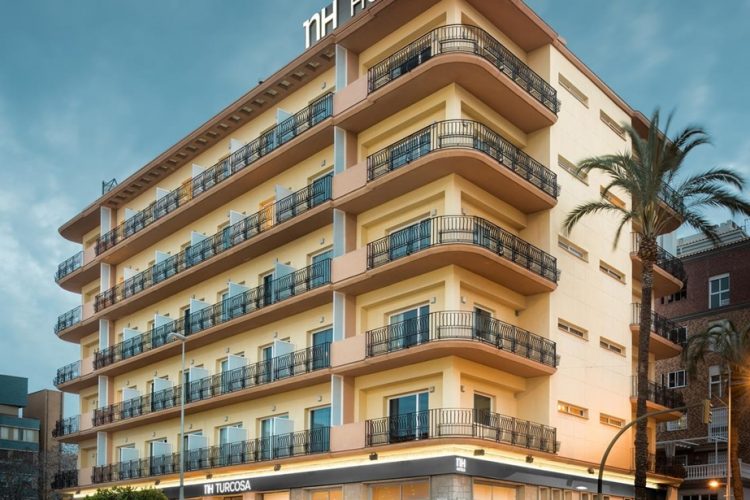 As one of the is one of the world’s oldest classical choral music festivals. Some said can trace back to 18th century. Rotating in three counties, this year is in Worcester.

Fuji Rock Festival is one of the largest rock music festivals in Japan including a wide range of bands, and group performers.

Founded in 1938, Lucerne Festival is a lassical music festival based in Lucerne, Switzerland. 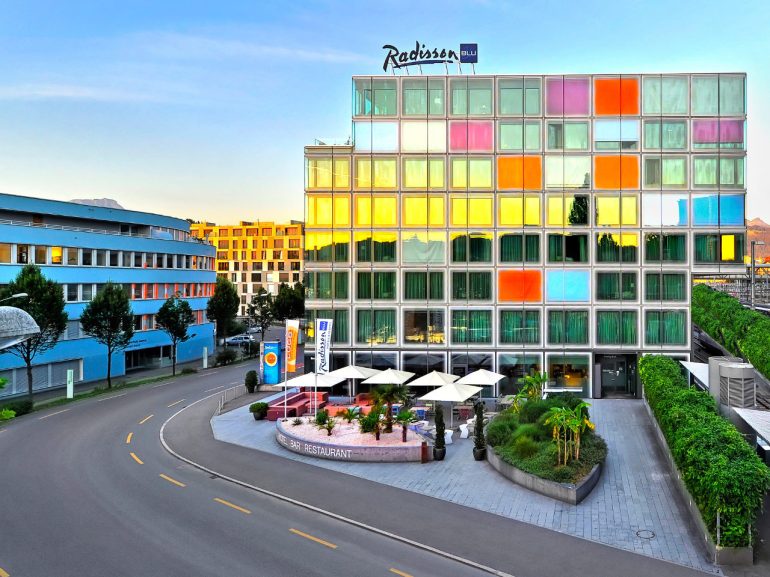 It is a family friendly music festival awaits everyone to sit on the grass and enjoy some live music.

About green Hotels and eco-friendly Resorts…